One of the reasons that product development takes so long is testing alternatives. You may see a product on shelves, but you won’t see the hundreds or thousands of alternatives that have been tried and tweaked before arriving at that final product. Our lab is littered with remnants of tests of various components, and our code history has numerous flags for different components.

The longest running example is the history of our remote control. We have, over the course of a couple years, tried a long list of options for the remote control. You can read some of that history of our remote here. That details the history only up until September. A lot changed in the 6 months since then. We’ve completely abandoned the regular RF remotes because they were unreliable and FCC approval would have been a pain. We switched to Bluetooth Low Energy (BLE or BT4.0), and have designed a completely new remote control around it. 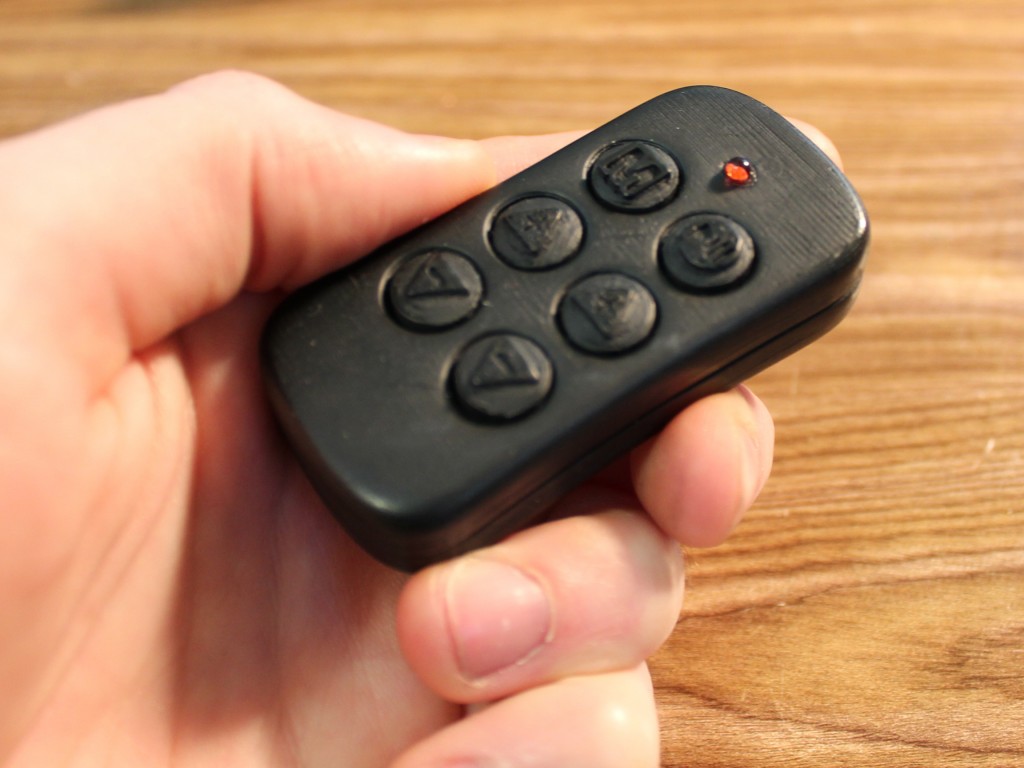 Even during the switch to BLE, we evaluated 5 different companies to see which solution would work for us; BlueGiga, BlueRadios, LS Research, ISSC, and Linvor. Ultimately, BlueGiga has worked out the best and offered the most competitive price, but not without a lot of work. 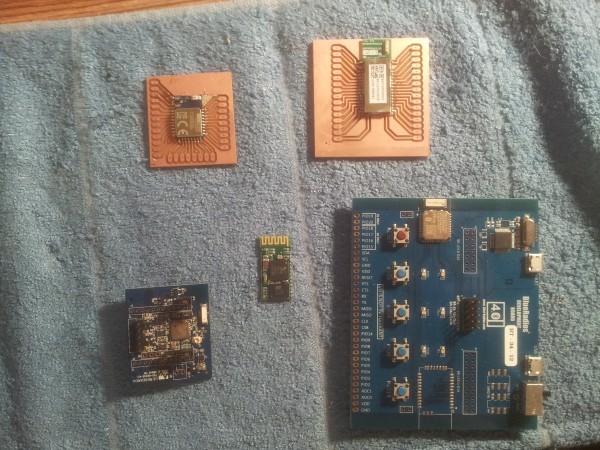 But there are lots of other aspects we’ve been trying as well. We’ve been testing out different manufacturers of LEDs to get the brightest and most efficient LEDs we can. To do this we built small test circuits that have one segment of LED. Then we hooked them up and measured their brightness and viewing angles. 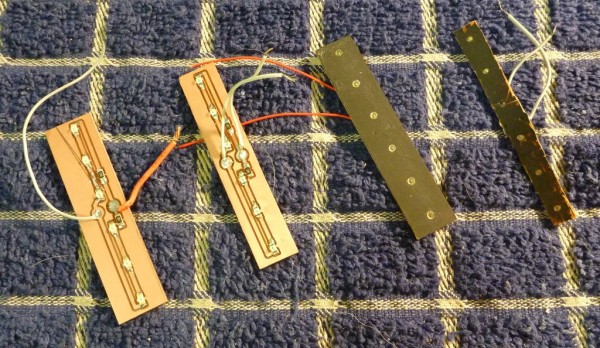 Testing two LED brands to determine which is brightest and has the widest viewing angle.

Another experiment involved tinting the screen to add contrast. In theory, sunlight reflecting off the scoreboard would wash out the LEDs and they would be hard to read. If a red filter were over it, then the sunlight would be mostly blocked, and only red light would escape and the scoreboard would be more visible in daylight. We went to a craft store and picked up some red films and ran the tests, but we also contacted professional plastics companies to see if our theory would hold and what kind of a cost increase we could expect. 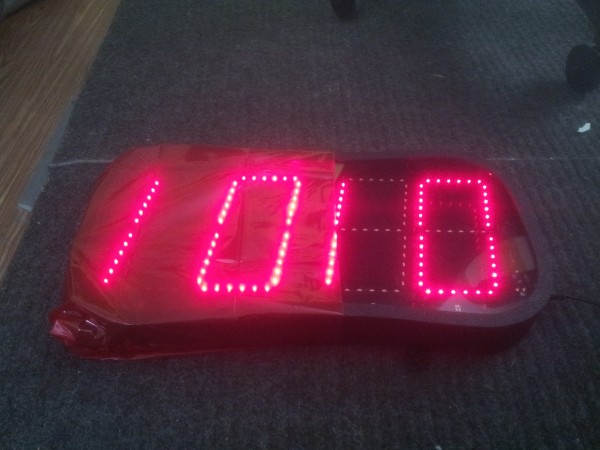 Our results so far are not definitive, but they’re leaning away from the red film. The increased cost is significant, but increased visibility is not. If anything, the red film reduces contrast because there’s now diffusion happening and the red in the sunlight isn’t contrasting with the red from the LEDs more than the black from no film is.

But our testing doesn’t include just the hardware and firmware. We’ve also been testing various options in manufacturing, logistics, and cash flow, and even our target market. We have no assumptions because every question we have is documented and verified with a corresponding test. Sure it takes a long time to perform all these tests, but we’re a small company. We can’t afford to get it wrong, but we can afford to perform quick little tests to make sure we’re doing it right.

As we go into production, there will continue to be things that we test, products that we build that never see the light of day but contribute to making the product better. And very few people will know all the things we’ve tried along the way. As long as they enjoy their product, though, and it does the job they want it to, then we’re ok with that.